Hit enter to search or ESC to close
Smileblog 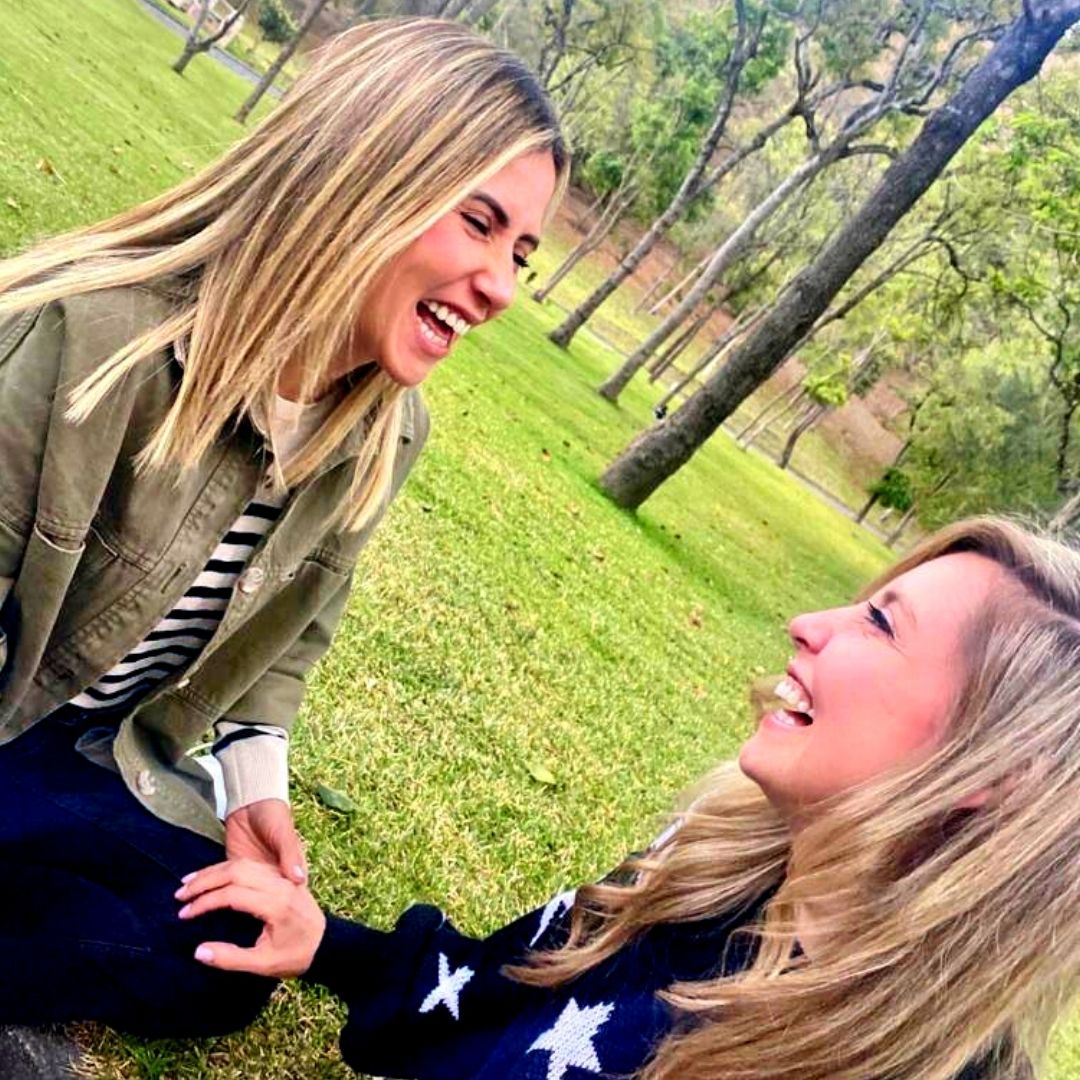 Back in January of 2020, my sister Alejandra woke me before dawn with a call to tell me that she had fainted in her bathroom, fell on her face, and badly damaged some of her teeth. While talking with her on the phone, she explained that one tooth was completely outside of her mouth, but still intact. She felt like at least two other teeth were broken. She also noted that her mouth was full of blood! The pain I felt at hearing this was the same as if I had fallen myself.

After the initial panic, the dentist in me kicked in. 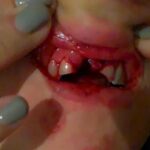 The first step was to have her send me a photo of her mouth. From the photo, the area looked so bad that I couldn’t even determine exactly how many teeth she had lost or were broken. In total three of her teeth were affected. Once a tooth is completely outside of the mouth (we call this an avulsion) the prognosis as to whether the tooth can be saved is really dependent upon how long the tooth has been out of the mouth.

Obviously as you might imagine, as both her dentist and her sister, I was pretty stressed trying to make decisions from another country. It was six in the morning and I was trying to reach out to my friends from dental school in Guatemala to find out who would be able to see my sister on an emergency basis. It was chaotic! Part of the decision-making process was having to guide the dentist in Guatemala as to whether or not to try to save the tooth that she had put back into her mouth.

The first thing I had my sister do after she told me what happened was to have her put the tooth in milk. I could have also recommended that she put her tooth back inside of her mouth, because her own saliva would help to save the ligament of the tooth. But since I didn’t know exactly why she fainted and fell, I had to consider whether she might faint again and possibly swallow her tooth. Not knowing the cause of her fainting really made it harder to diagnose.

These situations are intensified when it involves a close family member, someone that you love– and in this case, someone who lives in another country and that I couldn’t be there in-person to help. A constant internal battle that I often have is that I’m able to help many people in my own dental practice here in Victor, New York – but unfortunately, I cannot always help members of my own family because my dental career has taken me to an entirely different country.

We finally found a dentist that could see her right away and he was able to successfully put her tooth back into her mouth. He also connected a wire in the front of the teeth. Not the most aesthetically pleasing look, so you can only imagine how devastated my sister was. I vividly remember Face-timing with both of my sisters (they are twins) and my mother, as they all cried. I promised Alejandra that I would make her smile again and that she shouldn’t worry! I told her it was a matter of being patient with the process, and allowing the tissues to heal. 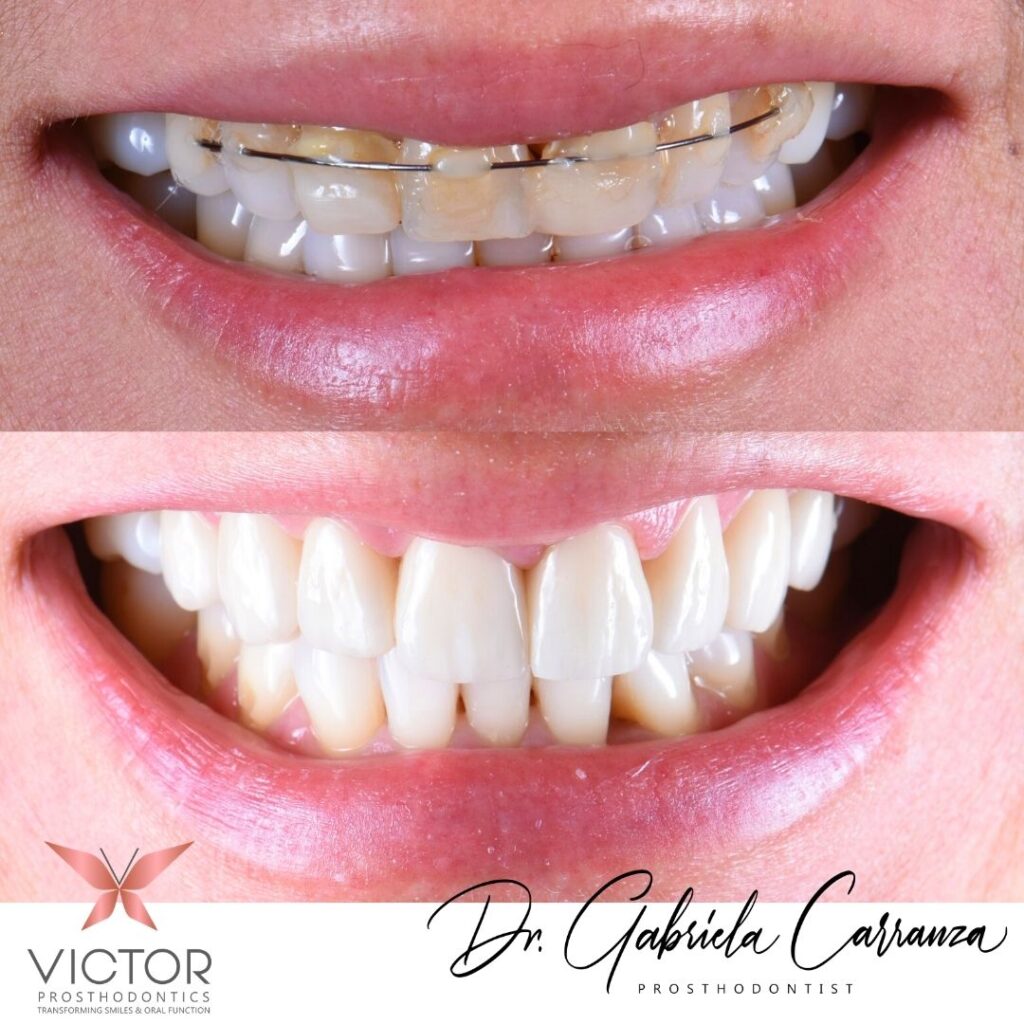 Alejandra Carranza – Before & After

After a couple of months she was finally able to come to the United States so that I could evaluate her mouth, prep the teeth and put her in temporary teeth. She was supposed to return to my office once again in 2-3 months afterwards, but unfortunately that didn’t happened due to COVID-19. Crazy times! She was eventually able to come back to Victor Prosthodontics for her permanent crowns nearly a year after the accident. Thankfully, she had healed well from the initial trauma, and it was an amazing feeling to be able to give her back the smile she had so badly been missing! 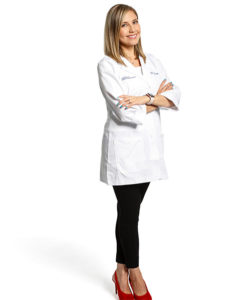 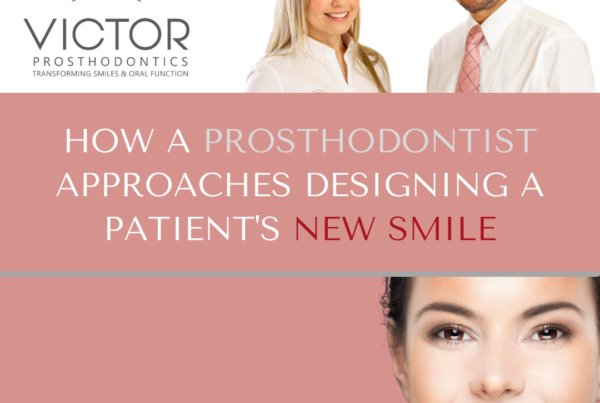 How a Prosthodontist Approaches Designing a Patient’s New Smile

The meaning behind the Victor Prosthodontics logo